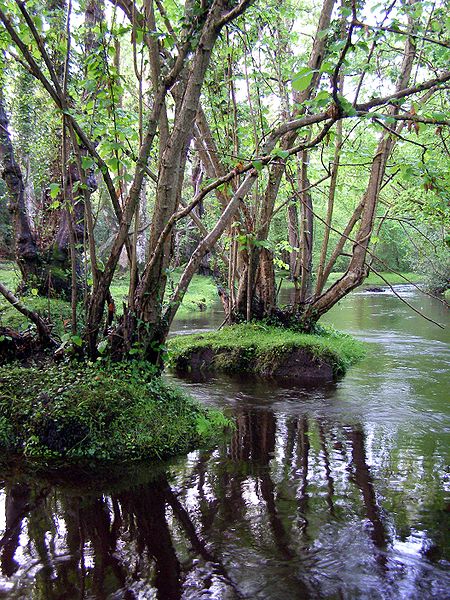 I started the series shortly after the first series ended. It was at that just starting to get big. So, while not the earliest adopter, I got in early. Alright, the series is older now and I have read all of the books. For newcomers to the series it might feel like a daunting task to catch up. Well, the series isn’t flawless. Things it does have going for it include a large and well developed world, a multitude of great characters, and the dark, yet optimistic tone. While it is not Watership Down, there’s a lot of really good stuff here, and several of the later books have made me cry. There’s also a lot to discuss, since there are lots of questions raised, and the characters face situations that often don’t have easy answers. However, there are some major turnoffs. The world has a large scope, but errors are frequent. There are minor ones, like a few misspellings here and there, and then there are major continuity ones. Prequel books will sometimes feature characters who were already dead during the time period of the prequel, or randomly forget a character’s backstory. This can be really frustrating, since you’ll get attached to some characters, only to see everything about them thrown out because the authors forget important information about them. The book is written by six women, together Erin Hunter, and problems like this can be expected. An editor’s job would be to keep continuity straight. They don’t. For example, many warriors turned medicine cats end up being shown as medicine cats in their youth.) Also, some characters are overexposed and there are sometimes pacing problems. Overall, I’d say the good outweighs the bad, and I would strongly recommend the series, but be prepared to have some frustration along with your enjoyment of it. Also, skip Leafpool’s Wish. Leafpool’s Wish isn’t because it’s bad by any means, but rather that it doesn’t include any important information we don’t learn by reading the main series. It’s basically about Leafpool convincing Squirrelflight to help her. It’s not worth reading unless you have an investment in either of the characters.

Written by
Kaydence
Posted in
Books
Tagged
IRL, Warrior Cats
Comments
Leave a comment
So we have Warriors, but what is that for a life. When I was younger I thought that it would be great to be a 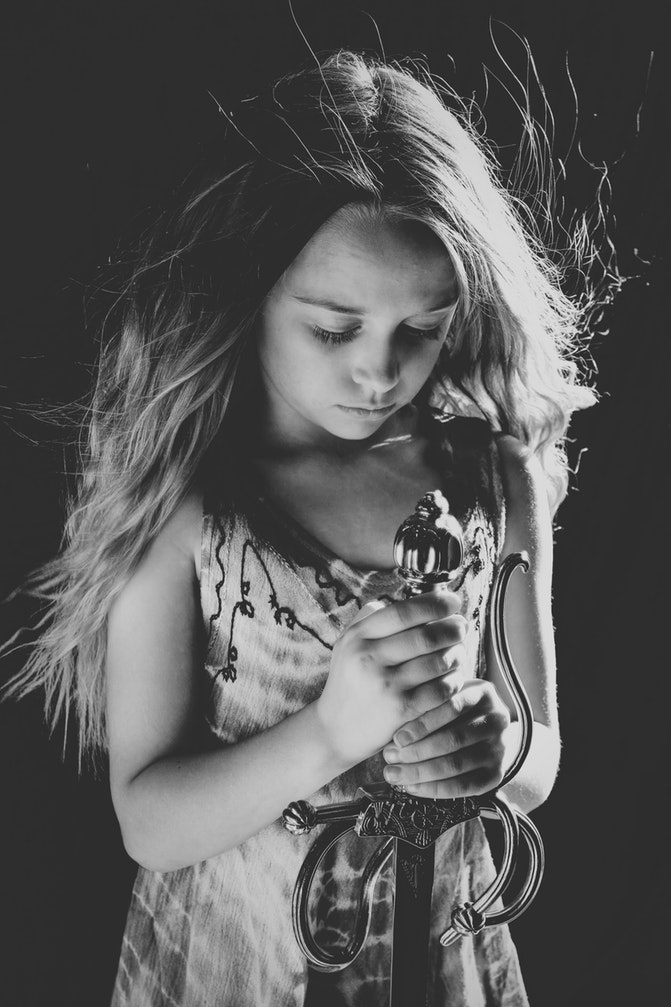 cat, it would make everything so much simpler living by the rules of the warrior code and not having to worry about IRL problems like student debt, grades, etc. However, the warrior code sucks once you get past a certain age. If you want an unnecessarily restrictive set of rules to live by you can find plenty as a human, but I for one am fine without. I know the series romanticizes the concept of being a warrior and living by the warrior code, but you have to realize how brutal and hard life would be–even considering just the little things. Also there’s the whole aspect of war being…you know…bad. Yet you’d want to live in a culture where making war is so important that being called a warrior is just a normal mark of adulthood? It’s not like the clan cats ever learn from their past, either. They constantly fight over borders. You’d live a life with almost no breaks, waking up early for the dawn patrol or a hunting patrol, and suffering through harsh winters with an empty belly. You’d deal with foxes and badgers, rogues, and rival clans. You’d seldom be able to travel out of your own territory aside from Gatherings or very special occasions. And it always struck me that they never had anything as basic as a weekend or any sort of holiday. The closest thing they have is a Gathering. Otherwise, it’s a daily slog with no breaks for pretty much your whole life. I imagine that you’d get tired of living the same life of patrols, battles, and harsh winters. You’d witness the deaths of your clanmates, and may even meet a horrible fate yourself. Greencough, hunger, cold, battle, infection–not at all pretty deaths, either. Plus, living in a clan you have very few romantic options, and unless the leader has been letting new cats in they’ll mostly be your relatives. They have no art, science, or technology, so I hope you don’t want a career in those fields. Actually, hope you don’t want anything, because you won’t have much choice. Almost nobody gets to be a medicine cat, since there are so few at a time, ditto for leaders and permanent queens, so you get to be a warrior! Unless you’re lucky enough to be crippled by a wound or birth defect, then I guess you could live with the elders forever. Generally speaking, being a cat would be worse than being a human. You suddenly have to be terrified of things you never would have been terrified of as a human (birds, dogs, other cats) and you also don’t get to have hands anymore. Even though I wanted to be something like a medicine cat, the reality is that I’d probably be a Kittypet. Or, you know, myself.
Kaydence At A Glance