Understanding the perched water table really helped give me a better understanding of what it means to take care of plants.

Most containers will form a perched water table at the bottom, but they also occur when there is a sudden change in soil consistency, such as from clay to sand, or soil to gravel.

A layer of gravel in your container creates a higher perched water table that is more in the root zone of your plants, with adverse effects on plant growth and root formation. The gravel raises the perched water table in the bottoms of pots. Gravity can't quite pull all of the water from the bottom of the soil so it stays wetter than the rest of the pot and anaerobic.

The gravel takes up some space at the bottom of the pot so the transition zone is higher up in the pot where the soil and gravel meet, and potentially closer to the roots.

As you can see the perched water table occurs because of the bottom of the container, not because of the ground. As long as it's deep enough for your roots, you should be fine! And some species do prefer wetter soil too.

The reason that it is called the perched water table is due to soil retention.

I've literally never seen proper container soil sold anywhere, you need to make it yourself. Tapla Soil Retention is what forever changed how I go about preparing the soil for my pots. How? Now I make proper soil.

I idealy I try and mix my soil like this (based on Al's recip from Garden Web):

Any peat based potting media should be replaced yearly, 5-1-1 every two years or so, but the gritty mix will last for ages without losing pore space. All my potted perennials are grown in gritty mix now.

Written by
Kaydence
Posted in
Plants
Tagged
potted plants, repotting, succulents
Comments
Leave a comment
When I first started out, new apartment, new responsibilities, and new plants I didn’t do as well as I expected. Live and learn. I am not the type of person that accepts defeat well; I learn from my failures, I do better. My potted plants were the biggest failure, and they also held the most value in my life. My mother and grandmother both donated plants that they had cared for for years. They were sort of like family members. All but one died under my care. My mistake? Repotting? Potting up? My real mistake is that I was trying too hard, I wanted to do it “right” and in the end did it wrong.

Soil in nature i 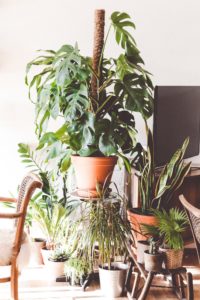 s constantly changing. New organic matter is being broken down, the soil is aerated by things living in it. Much of this doesn’t happen in the artificial environments we make for our plants, so we have to put a little effort into their care ourselves. For most plants, they can go a few years without being repotted, although most will survive in the same soil for a LONG time. You don’t need to replace all of the soil when you refresh or repot it. Just loosen up the roots a little and some of the old soil will fall out. Both replace soil, but only one will replace the container. Plants grow, and their roots will outgrow the container limiting the size of the plant, this is what is known as being root bound. There’s two ways to fix this. One is to transplant it into a larger container, but obviously you’re going to have to limit it at some point which brings up your second option, trimming the roots(and foliage). If your plant is root bound to keep it healthy and in the same container just take it out and cut off the outer layer of roots, maybe 1/5th of the total roots, and replace that now empty space with fresh dirt. You’ll likely also have to trim the foliage back if that’s getting too large. The second problem you’ll run into in never switching pots is your soil will run out of nutrients and this can be solved by fertilization, or if it’s a low nutrient plant simply replacing the soil as mentioned above may be enough. What and how much you should feed your plants will be depends on the type of plant you have so there are no general answers there. If you keep the other aspects under observation, a plant’s soil can go a long time. In fact I don’t plan to replace the soil in my potted plants soil for the next 10 years. You’ll be pleasantly surprised with what you don’t have to do. Soil doesn’t go “bad” but the particles do break down. And in a closed system of a container, there isn’t a full ecosystem of soil organisms to aerate the soil. And you can get a lot of salt deposits that accumulate in your soil after years of watering. But repotting becomes important when the soil particles have broken down. This is usually once they have broken down to the point that the smaller particle size of the medium interferes with aeration of the roots. 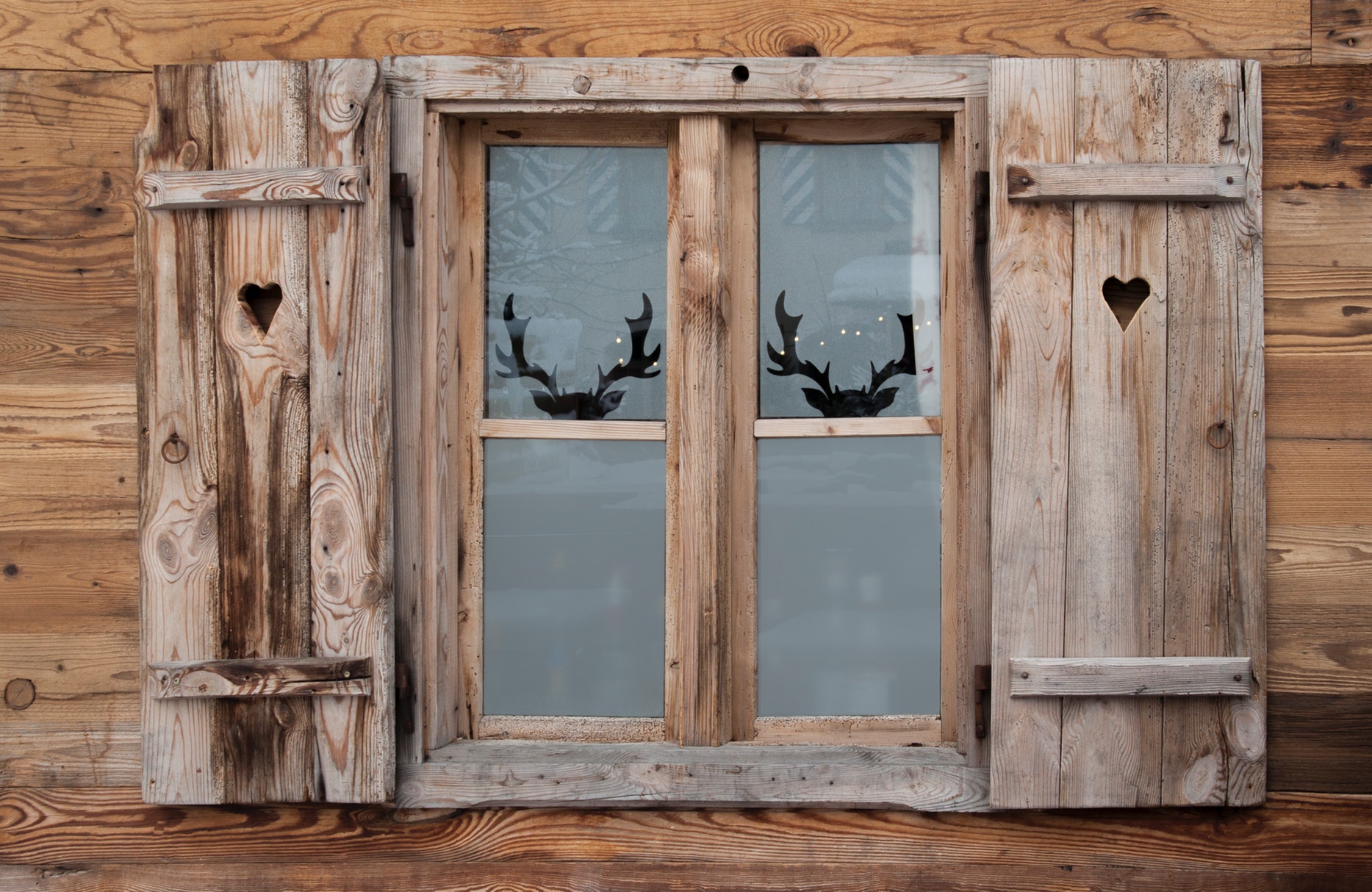