Written by
Kaydence
Posted in
About
Tagged
pleasantly, surprised
Comments
Leave a comment 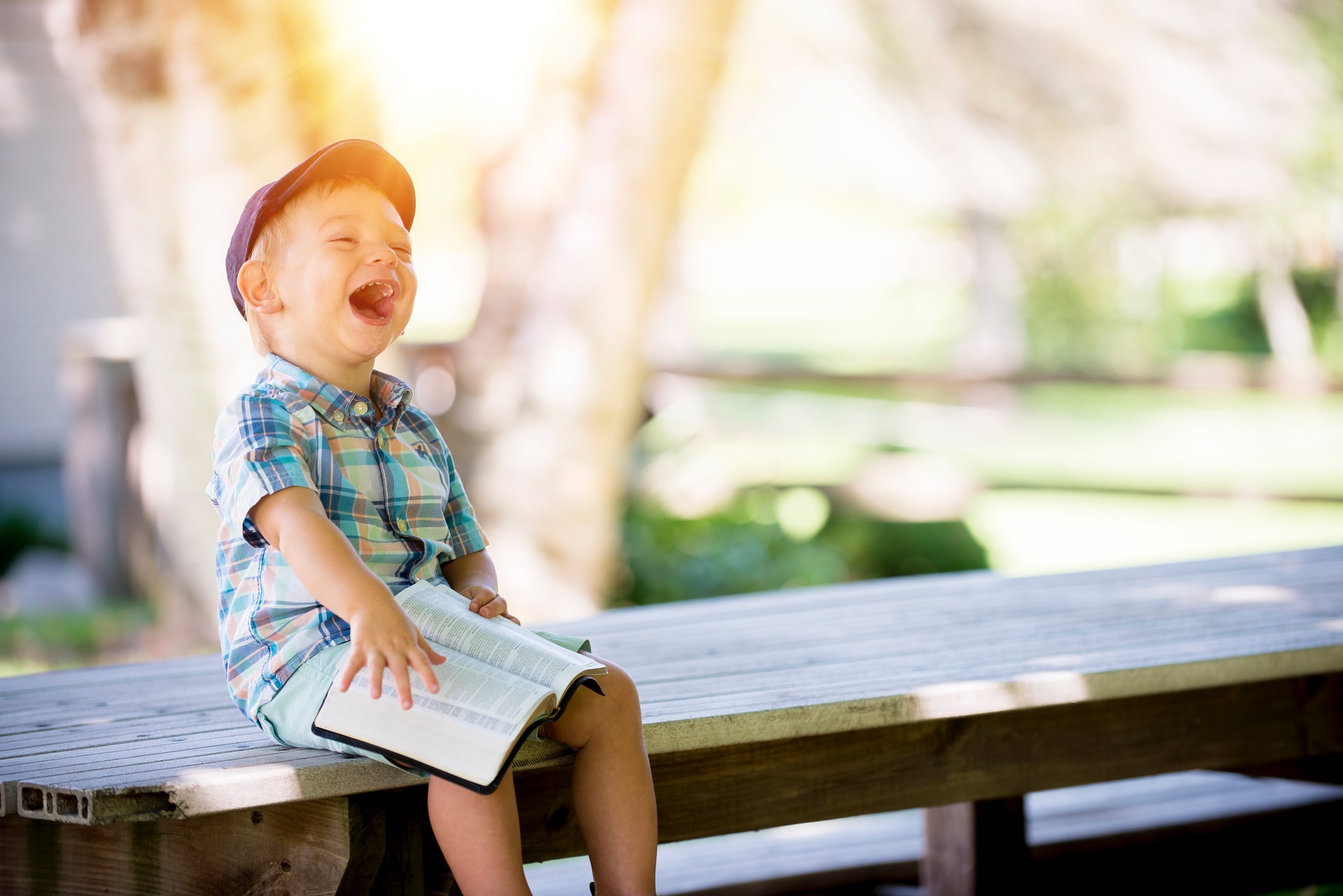 Today I am taking a little bit of a detour from my usual topics. And while I do post about myself from time to time I try to keep it focused on a topic rather than the truly personal level. Today I felt that the trend that I had started with that shifted a little. But I hope that you will still enjoy it. At least to some degree. So where do I start?

I will try and leave the general giddiness of this whole adventure out, but, I just wanted to say before I got started that it was amazing. I had never actually thought that they could be fun. Well, I knew from past experiences that they were anything but fun. And in fact, could actually be sort of a pain. But then I didn’t know the “mommies” (god, I disapprove of that term) that well, and the hostesses decided to make the day full of fun. Which always flat on its face if you ask me. But that might just be me. Maybe, and just maybe, I never had the right experience, which would explain the difference here. 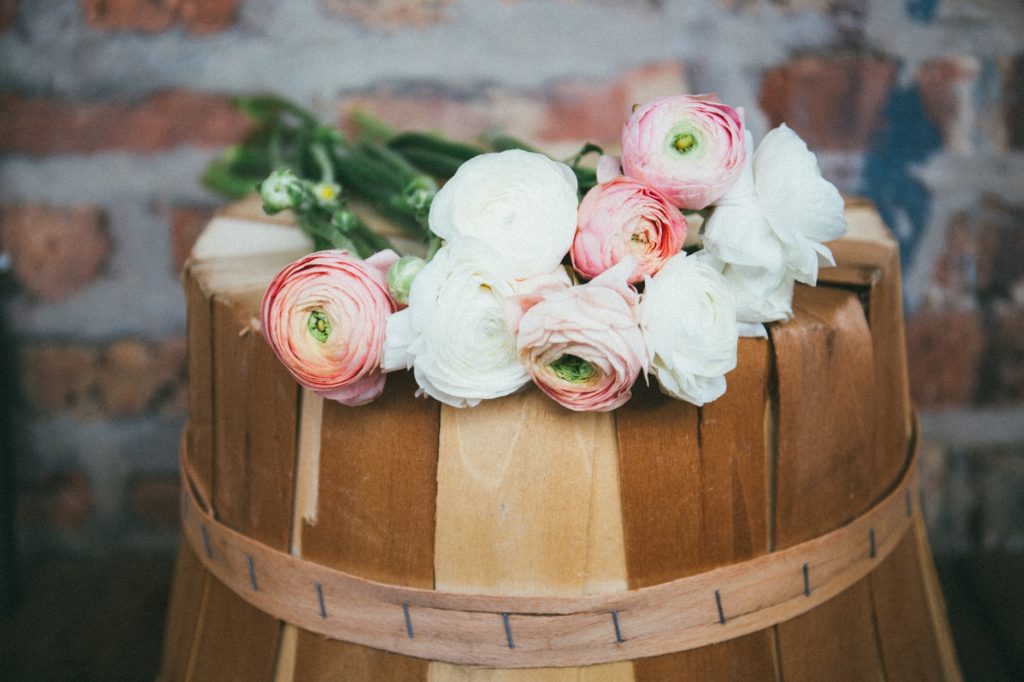 Trying too hard. I think that is the biggest thing that makes a difference. For the most part a modern baby shower comes with all of these expectations that really do nothing but stroke the ego of either the organizer or the one being honored with the celebration. It, and this is my opinion, gets in the way of the purpose. And with that I mean focusing on what is really important. Gifts? No. I really think that in most cases the idea of only hosting a shower for the gifts is beside the point.

So what is the big deal then? Well, I am glad that you asked because I think that you will be pleasantly surprised. The big for me, and this is what I realized the other day when we were celebrating was that it was about the fun of being together. Not with a lot of people, the right people. You see when you realize that you don’t need to collect as many people together as possible, only focusing on getting the people together that really matter it becomes a whole different experience. At least for me it did. The showers that I attend in the past set their sight on making things grand. Styling it around, well: a nautical theme and a twins theme that was more or less a baby boy theme with double everything. The latter was also pretty extravagant, in so much as they they spent more on the afternoon than I think the honoree got in gifts. Not that that is the point of a baby shower, but boy I never anticipated eating caviar at a baby shower.

We didn’t have anything special to eat at the baby shower: cake, tea, and finger food (i.e. snacks: chips etc.), but it was more than enough. The invitations were simple, nice and to the point. Which, I mean, it doesn’t need to do that much. If it can fulfill those simple criteria then it has served its purpose. Trying to make it do anymore than that is simply asking to much when you ask me. (Not that you did.)

I See It Differently

With all things you can over do it. You can take something that, from my perspective now, can be a really enjoyable experience and you can make it something that it is not. I wouldn’t dream of organizing a professional photographer for the day, but when I was at the one for my best-friend’s sister’s shower for the twins they had one. And if that wasn’t enough everyone had to do a silly photo with a sign with a “message for the babies.” <- This is seriously a thing. Seriously? The kids won’t even know who I am, nor will they have the desire to look at all of the photos with “on the spot” messages scribbled over a chalkboard. Sorry, it is just not going to happen. And honestly I would be happy if they get lost. My message was really on the spot and I would really be thankful if nobody ever looked at it again. Who comes up to ideas like that anyway? Hopefully I will never have to sit through another shower like that again, baby or otherwise since I know now they can be rather enjoyable.
Kaydence At A Glance