We don't have anybody like Michael Crichton anymore. People will tell you to try Brown (Dan) if you say that too loudly, but it is true.

Sure you can read Brown, but only if you consider dumbed-down pseudo-science and poorly researched historical conspiracies presented as fact 'the exact same', then maybe.

I suppose Dan Brown is Michael Crichton for the masses; he draws normally uninterested readers in with socially controversial topics and makes them feel like they have some ridiculous new insight into them. Dan Brown writes basically the exact same kind of books Michael Crichton does.

The big difference is that with Dan Brown books he throws in cliffhangers at the end of every chapter.

I have yet to find any other author that matches Michael Crichton's dedication to proper research for a novel nor one that understands the topics he writes about as well as he did.

Read some of his older books (Terminal Man, Congo) and nothing in them seems all the extraordinary because today all of that technology is commonplace. Apply that to his newer books (Prey, Jurassic Park, etc. even aspects of Timeline) and consider that he might able to give a very real view of the future and problems we might want to contemplate before it's too late.

If we're able to produce enough anti-matter to blow up the Vatican (or do anything useful), measure the weight of someone's soul, or even create a practical rifle that can compress/heat snow/sand into ice/glass bullets in the next 40 years, I'll come back here for my public shaming.

As far as I know, there's currently no replacement for Michael Crichton.

The fact that he could admire The Woman, and appreciate her cunning was something I felt humanized him. Sherlock Holmes knew he wasn't the best, yet, he was not a particularly humble individual, yet he was smart enough to know that he had flaws and here were people better than he was out there.

I think the value he placed on others that he deemed worthy made him the both likable and great.

And it is because of this I felt that the BBC version of Sherlock was one of the more faithful adaptions of that brilliant detective. But there is a bit of a balance problem that I have with it. I feel that Irene Adler was both over and under represented as herself in that series.

I felt that the show cheapened her. She showed up way more than necessary, for no purpose whatsoever.

The Woman beat Sherlock based solely on wit. It had none of that sexual undertone that was built into the show that I found particularly insulting.

She didn't seduce him.

And Doyle was smart enough to write a character that didn't win by luck, she beat him with guile. However she wasn't interested in seeing if she could lose. So she never came back.

I read the complete adventures of Sherlock Holmes when I was in 6th grade, and Irene Adler shaped how I view women, then and now. It's interesting to me how adaptations of Irene Norton, né Adler, a woman who loved her new husband so much that she would never use the incriminating photograph she possessed because it would harm them both, depict her as this criminal in love with Sherlock Holmes.

Aside from that gripe it is a good show. Though if I am to pick nits, I might as well be thorough.

I hate how he is perceived as bumbling- and I'd say it's because of the Nigel Bruce characterization, except that Agatha Christie apparently at least in part based her Captain Hastings character on Watson and he was an absolute bumbling idiot.

One of my least favorite characters ever.

Watson was a normal guy working with the tools he had and generally going an awesome job. Watson added a lot to the stories. 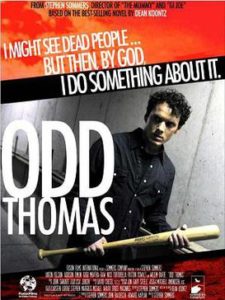 As a big fan of the books I was skeptical before watching the movie. I was not disappointed. I thought it was a fantastic movie, and I think I’ve watched it 4 times already. I think this is a new and interesting take on the genre. This is something of a love story combined supernatural thriller. The best part about movies like this is that they don’t take themselves too seriously. They do inject a bit of humor. Anton Yelchin plays a clairvoyant short order cook. But not clairvoyant in the palm reading, Taro card sense. He has a gift for communicating with the murdered victims that allows him to help solve their case. At the same time, he is in no sense a detective. He likes the quiet life of a short order cook. But dark forces have other ideas. There is no way I can describe it in a way that would give you a good sense of the movie. If you like independent films, you will like this. If you are remotely into the horror genre, you will like this. If you like good suspense and mystery, you will like this. However, if you are entrenched in Hollywood Blockbuster fair, then you will still like the movie, just not as well. I think I would easily rate it 4 out of 5 stars. 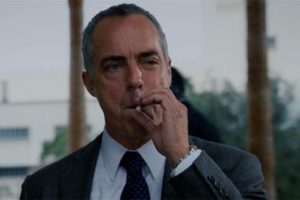 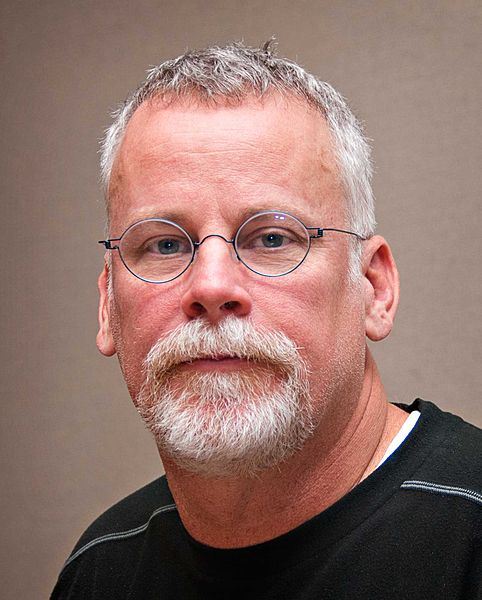 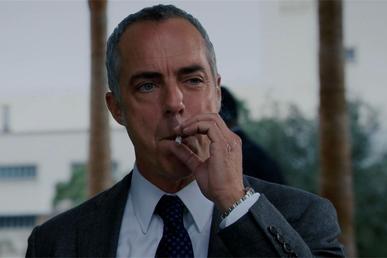