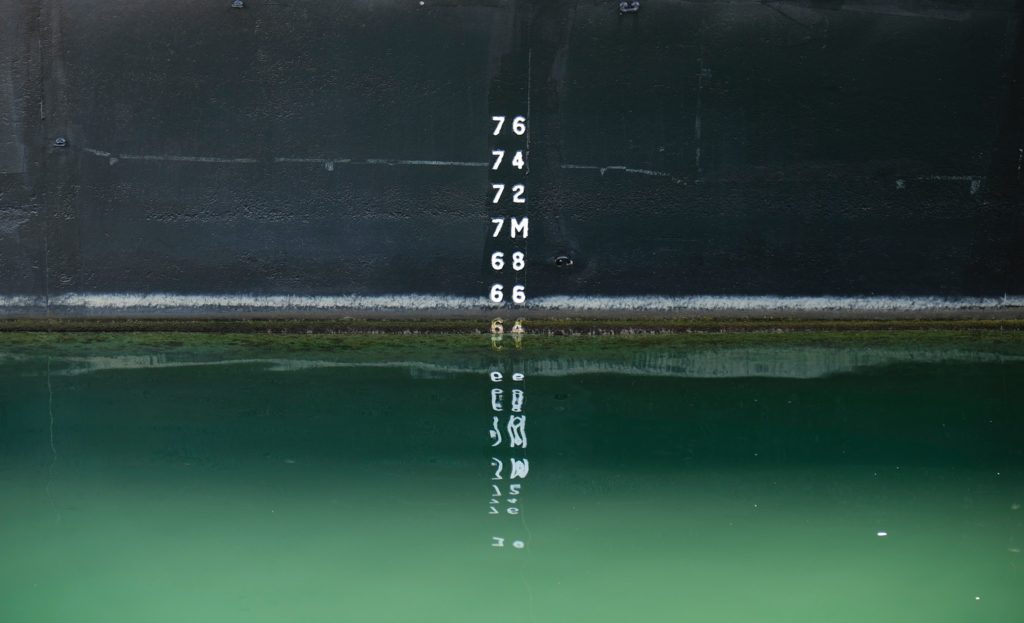 Water tables rely on the rainfall to be recharged, and move up/down with the rainfall. Moreover, the water in the ground spends a varying amount of time there depending on the rock properties and depth – this time is the residence time. For a small pocket of water in the ground (a small aquifer), the well could empty it pretty easily. If the residence time is also very high, this means it takes a long time to return to normal. Water tables is they will erode the ground around the top of the table, particularly if it fluctuates slightly. This creates caves and channels under ground, underground streams and such. If the water table then drops the tunnels will be left dry and we know them as caves. For the city of London in the UK, when they first tapped into the water below, it sprayed out of the well it was under that much pressure. But, with time, more water has been taken out than has recharged, so the water level has fallen and so too has the pressure. Today, the water has to be pumped up as it is that much below the surface. Most of Central Florida gets their drinking water from underground aquifers. When depleted faster then rain can fill them up it messes up the whole water table for the area leaving pockets in the limestone underground. In Central Florida you have sinkholes because of this depletion. Heavy rainfall doesn’t just automatically refill the water table, in fact it takes a lot of time. This is something I wish the general public had a better understanding of. As such, excessive extraction of water creates a reduction in the water table locally, known as a cone of depression. Our rivers act in much the same way. You can see how a river is flowing really heavily after rainfall, but continues to flow strongly for even a couple days afterwards because the river level is kept high not just by the water up stream, but also the water in the ground seeping into the river. In more arid countries, such as in parts of Spain, the rain can be so little at times that the river dries up completely for parts of the year. One final cause of a well drying up is if the rock itself needed the water to stay intact. By draining it, the rock may collapse in on itself, closing the little gaps (pores) that the water used to be in. This removes any room for water and can even create a barrier to flow elsewhere. While this is nowhere near as common, it is an important factor in groundwater usage and has even led to devastating subsidence.
Kaydence At A Glance