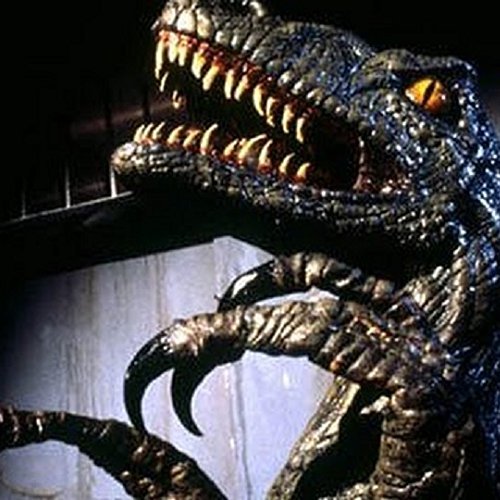 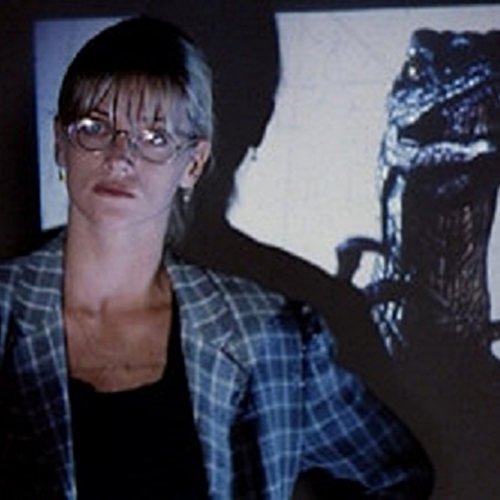 at leans hard into the science aspect, doesn’t mean they ‘owe’ us scientifically-accurate dinosaurs. Jurassic Park was praised for when it came out, both the book and the movie: for such an updated look at how dinosaurs behaved and looked. Wouldn’t you say the series has a standard to live up to in that regard? To live up to Crichton’s hard research and creative work that spawned from that research? I do. ~XO
Kaydence At A Glance